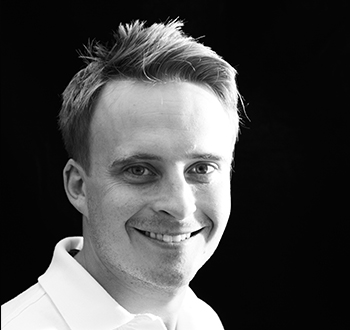 Born and raised in Hartlepool, David qualified from the University of Manchester in 2006 and completed his vocational training year in Sale, Cheshire. He then worked for a year at the Manchester Dental Hospital as a Senior House Officer in Restorative Dentistry and Oral Surgery. During this time he gained his Membership of the Royal College of Surgeons (MFDS).

In 2008 he worked in a general practice in Altrincham and undertook a Postgraduate Diploma in Dental Implantology (PgDipImpDent).

In 2012, he returned to Hartlepool to join the family business where he undertakes all aspects of dental treatment with a particular interest in cosmetic dentistry, orthodontics (including Invisalign) and replacing missing teeth with dental implants.

In his spare time, David loves sport, particularly running, football and golf, as well as walking his Golden Retriever, Rufus.

We love a good before and after!
Swipe ⬅️ to see one of our recent smile transformations 😍 🦷